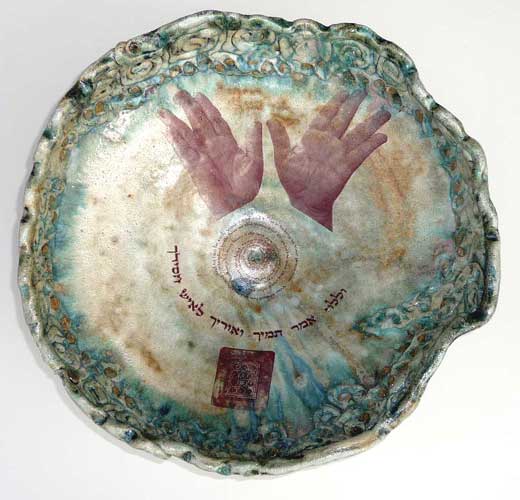 “And of Levi he said, Let thy Thummim and thy Urim be with thy pious one, whom thou didst prove at Massah, and with whom thou didst strive at the waters of Meribah (dispute). Who said unto his father and to his mother, I have not seen him; neither did he acknowledge his brethren, nor knew his own children: for they have observed thy word, and kept thy covenant. They shall teach Jacob thy judgments, and Israel thy law: they shall put incense before thee, and whole burnt sacrifice upon thine altar.Bless, LORD, his substance, and accept the work of his hands; smite through the loins of them that rise against him, and of them that hate him, that they rise not again.”

The long passage above, the blessing over the tribe of Levi, is from Deuteronomy 33, Moses’ blessings, since Jacob’s only reference to Levi is bundled with Simeon’s. Apparently, Levi maintained a spirit of zealotry, the son of Jacob having taken part in the massacre of the men of Shechem (Genesis 34) and abduction of the women and children to avenge the rape of his sister, Dinah. Later his descendents, the tribe of Levi, follow Moses’ order to put their brothers, companions, and neighbors who had bowed down to the golden calf, to the sword (Exodus:33).

The bowl is 18 inches in diameter and 7 inches high. In the center, the entire passage above appears in a spiral, the text diminishing in size as it reaches the center. The Hebrew shows the first line of the passage and is written in sofer stam (scribal) calligraphy. The hands are raised in the traditional gesture that the cohenim or priests, a segment of the tribe of Levi, still maintain to recite the priestly benediction (Number 6:24-26) over the congregation.  The plaque below the Hebrew text is a representation of the breastplate of the High Priest, which is associated with the Urim and Thummim. It contained twelve precious and semi-precious stones in their settings, representing the twelve tribes.